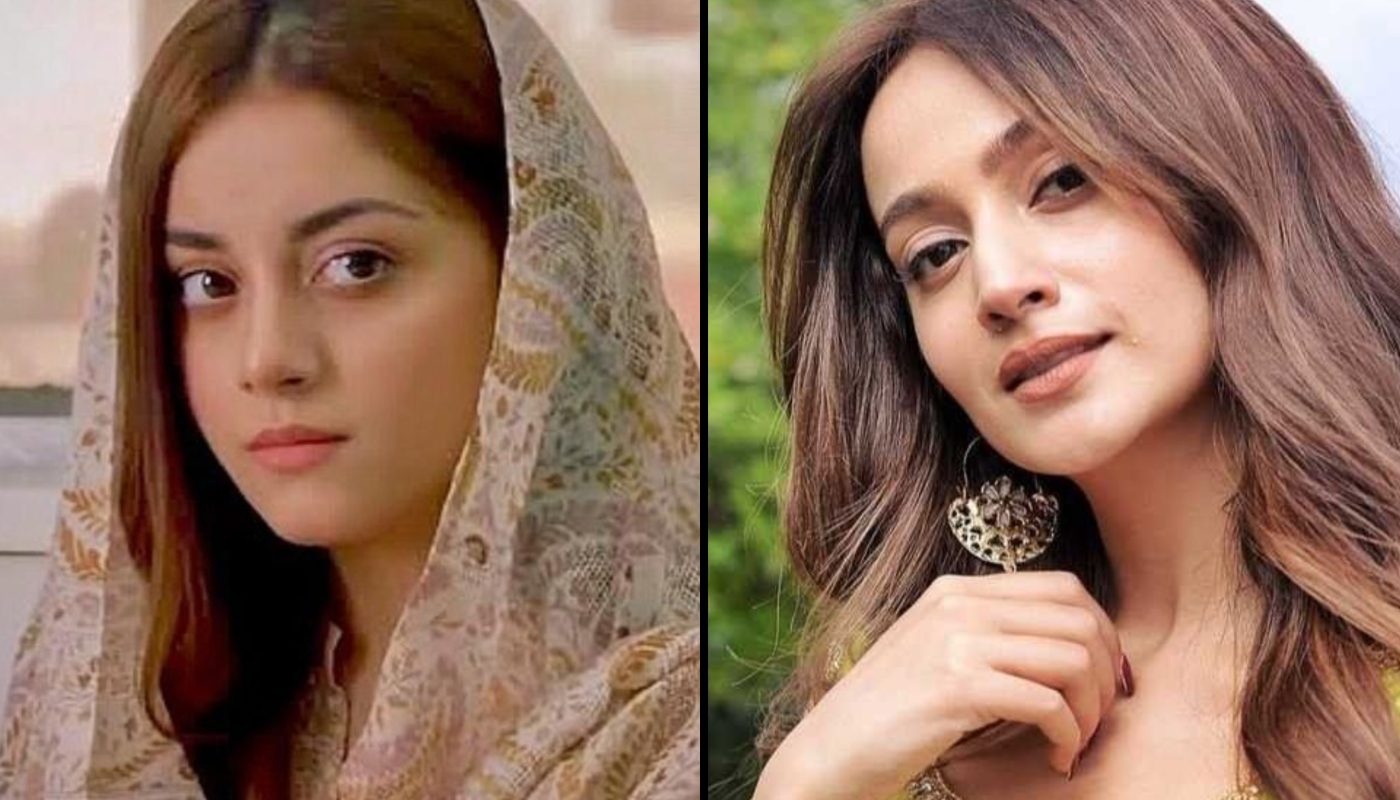 During the past few months, Alizey Shah has been under fire by criticism from various celebrities. Some even commented on Shah for being ‘unprofessional’ and ‘rude’ with other co-stars.

Recently, Zarnish Khan, a talented actress of Pakistan also shared her opinion and indirectly calls out Alizey Shah a ‘Badtameez’. She appeared in an interview with the VoiceOver Man and was asked who would win between Zarnish and Alizey if there was a rude competition to be held.

The actress did not stop there, Khan even said that Shah would win the rude competition no matter who is in front of her.

Zarnish said, “Only she [Alizeh] would win no matter who is in front of her”.

A few months back, actor Naveed Raza described when it comes to respecting senior actors, the behavior of Shah is ‘unprofessional’.

“I think that no matter how much you work, whether you are famous or not, even if you are very talented, you should never drop the element of seniority and respect,” he told the host, Ahsan Khan.

Naveed Raza further added, “You do not bring your personal issues on set. It’s a workplace. Yasir Nawaz is not just our friend, he has a profile. He has worked more than us and everybody recognizes him as an exceptional actor and director,”

Naveed described the behavior of Alizey Shah in detail, he said, “Who gave you the right to not listen to him, change his lines, reject scenes with him. She would tell the makeup man to ask Yasir to move his seat farther during makeup sessions.”

“This is disrespect. Even in friendships, you have to respect,” he asserted. 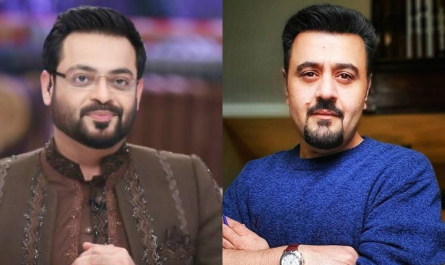 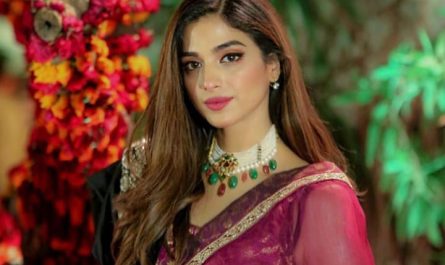 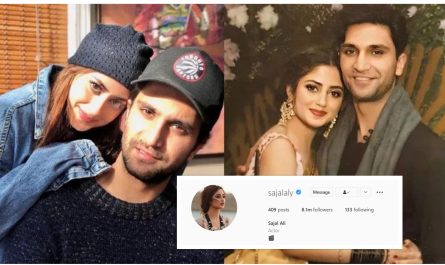 Sajal Ali removed ‘Ahad Mir’ from her name on Instagram