The 65th Filmfare Awards 2020 went off with dazzling night and the outstanding performances of the actors. There were several precious moments that added a few more memories. All the performances were fabulous from Bhumi Padnekar, Alia Bhatt, Pooja Hegde, Govinda, Ranveer Singh, and Varun Dhawan paid a remarkable tribute to R.D Burman to maestro Ramesh Sippy being congratulated with the Life Achievement Award. Truth to be told, the night was extremely superb and memorable. But, there’s still something that stands out, Guess?????? It was Vicky Kaushal & Varun Dhawan’s towel performance hit the floor-Filmfare Awards 2020. The moment created more fun and gala at the event and everyone enjoyed their performance.

The award show was hosted by famed director Karan Johar along with Vicky Kaushal & Varun Dhawan was there as co-hosts during the segments. Suddenly, during a segment, Vicky & Varun decided to give a performance which made the audience crazy. Their towel performance was mindboggling and the audience fully lost while enjoying the moment.

The film ‘Gully Boy’ was the biggest win of the night, who has won thirteen awards. The film has broken the record of blockbuster movies (Dilwale Dulhaniya Le Jayenge, Devdas, and Black), each won 10 awards. While The Surgical Strike, War and Article 15 won three awards.

Here’s a video clip from the Filmfare Awards 2020 Ceremony. Just check it out and have fun! 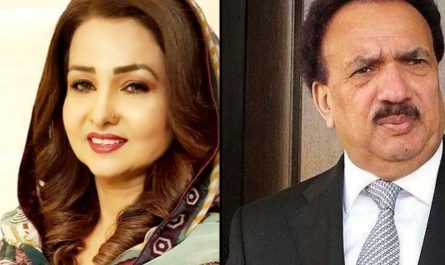 PICTURES: Alizeh Shah with her Mother and Brother at the HUM Style Awards 2021