In the picture, Sara and Sushant are in a pool in regular clothes while probably shooting for a movie scene. We can see that Sara is all smiling and looking directly into the camera, while Sushant’s attention is elsewhere.

In the caption, she wrote: “Whenever I needed help, advice or a laugh you were always there. You introduced me to the world of acting, made me believe that dreams could come true, and gave me all that I have today. Still can’t believe you’re gone. But every time I look at the stars, the rising sun, or the moon I know you’re here.
From Kedarnath to Andromeda.”

In 2018, Sara had appeared in an episode of Indian Idol to promote the movie wherein she revealed that Sushant had helped improve her Hindi. “I am so glad that you asked me that. I have no idea how I have done this film. I have tried my best but I feel I couldn’t have done any of it without Sushant. He has just been the most helpful person I have had. There were days when I was lost and scared as it’s the first time I am facing the camera but he has been hands-on. Sushant also helped me improve my Hindi and whatever little I speak, he has taught me. He has helped me a lot,” she said, as per an ANI report.

What Suhaee Abro Says After Her Head- Check Inside 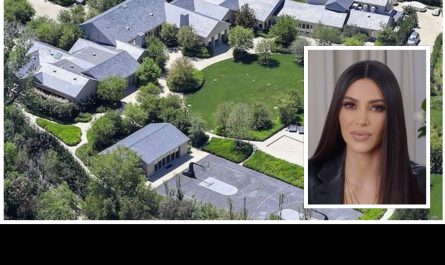