One of the most popular, leading stars of Hollywood, Reese Witherspoon is feeling nostalgic as she celebrates thirty years of her career in the field of showbiz.

The 45-year-old actress took the support of social media to share some precious words on the evolution of more than three decades. She always comes up with something exciting to amuse her fans.

‘Legally Blonde’ star took to her Instagram account and shared a throwback photo of herself. The photo was taken when she was just 14 years old and her debut film was released.

On a detailed note, she shared that a kind person reminded her that 30 years ago, her first movie was released. Celebrating thirty years of her career, she wrote a heartfelt note.

While recollecting memories, she wrote, ‘Man In The Moon’ was her debut film and she was 14 years old. She had no idea about the journey but feels grateful for all ups and downs that brought her to this moment.

Furthermore, she thanked everyone for showing love and contact support throughout her career. She thanked all those who watched her movies and television shows.

Reese Witherspoon feels so blessed to have fans who can’t stop supporting her throughout her career journey. [1]The News 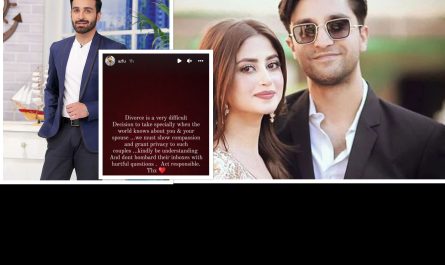