Ranbir Kapoor and Alia Bhatt are the most loved-up and talked-about couple in B-town. In a recent interview with NDTV, the Sanju actor admitted that he and his girlfriend Alia Bhatt are planning to get married soon.

However, when the host asked about the wedding date, Ranbir’s epic response broke the internet with waves of laughter.

During the interview, Ranbir Kapoor said, “Mujhe paagal kutte ne nahi kaata hai ki main media ko annouce kardu date (No rabid dog has bit me that I would give out a date during a media interaction).”

“But Alia and I have all the intentions of getting married soon, so yes, hopefully soon.” However, the actor did not reveal how soon this ‘soon’ could be.

Alia Bhatt and Ranbir Kapoor have been dating since 2018 and are rumored to be getting married this year.

Rumors of the wedding fuelled last week when Ranbir and Alia were spotted with designer, Beena Kannan, and fans started speculating that they were shopping for their wedding. 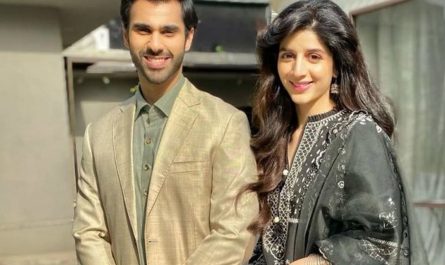