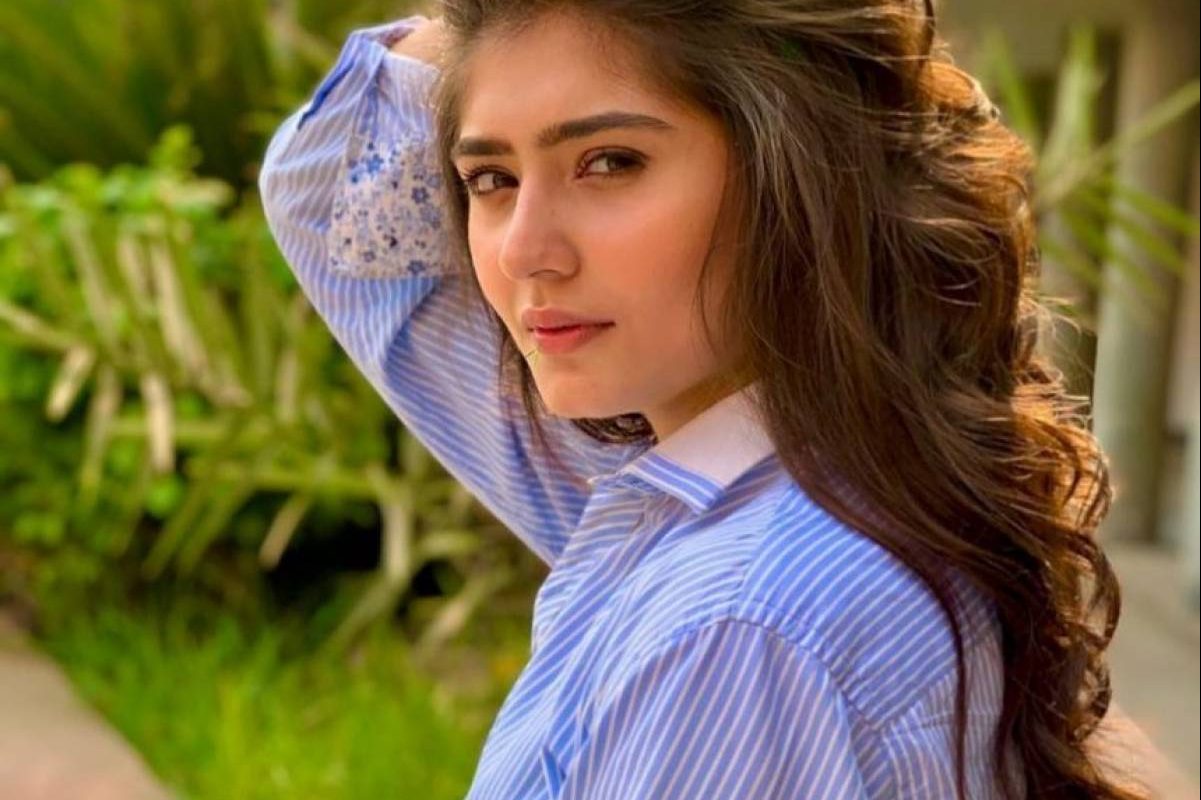 Dur-E-Fishan is one of the emerging talented actresses in the Pakistani drama industry. With her successful television ventures such as Bharaas, Kaisi Teri Khudgarzi, and more, the gorgeous is in the limelight these days.

She recently gave a detailed interview and during that, described her feelings about dating. Dur-E-Fishan went on to say, ‘Pakistani Women can’t have boyfriends.’

The actress laughed flawlessly and stated, “I’m gonna be like Katrina Kaif in my relationship.” indicating direct marriage.

Here! see the short glimpse from the interview.

Dur-E-Fishan detailed interview with The Big Pick by Hassan Choudary. 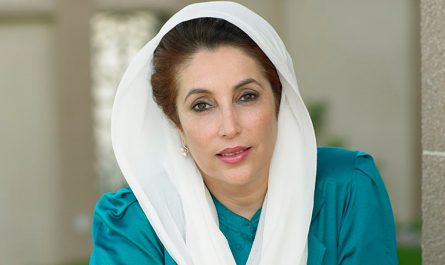 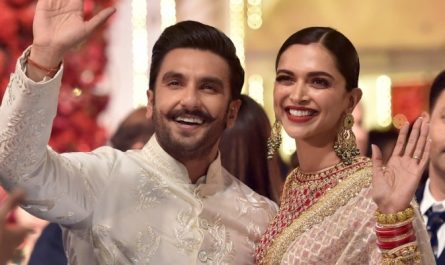 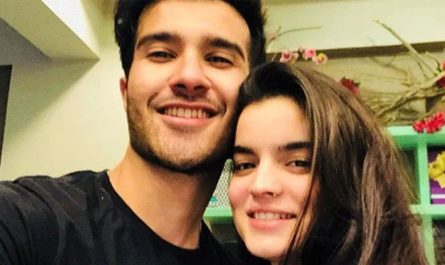