The actress is in the self-isolation and has been treating fans with lovely stuff amid these days. Recently, she has shared her views on Turkish drama which has won the millions of hearts of people.

Neelum Muneer took to her Instagram and shared a photo of the drama title. Alongside this, she composed a lengthy caption in favor of Turkish drama.

In the caption, she wrote, “It’s like reading a book full of the great history of Muslims”.

She further said that let just feel proud of our Islamic heritage & create such kind of useful content in Pakistan which we should be proud of.

Alia Bhatt looks fresh in a no make-up look- Check photos inside! 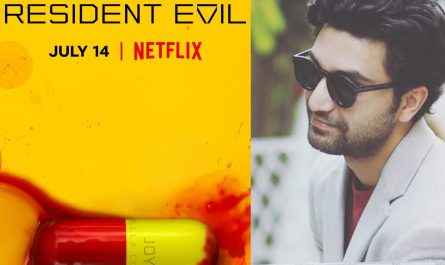 Miley Cyrus celebrates the third anniversary of her song “Malibu”

Dwayne Johnson advices those who are dealing with difficult past

Dwayne Johnson advices those who are dealing with difficult past

Rumeysa Gelgi wants to use record to celebrate differences