Recently, an expert observed that the Royal celebrity, Meghan Markle attempted to use a superstitious trick to avoid bad vibes during a trip to New York City. She wears her lucky charm necklace to protect herself from an evil eye.

The observation has been made by the former Tatler Journalist Mariella Tandy.

During an interview with MailOnline, the Royal celebrity, Markle revealed that she wore a necklace as a lucky charm. It’s just because of double protection.

She further went on to say that such kinds of necklaces are gifted to them in a family when someone is pregnant, and even sometimes they buy for a baby as well to protect from an evil eye.

Prince Harry also interviewed with MailOnline, he was accused of they are doing a royal visit, even after leaving the palace.[1]The News 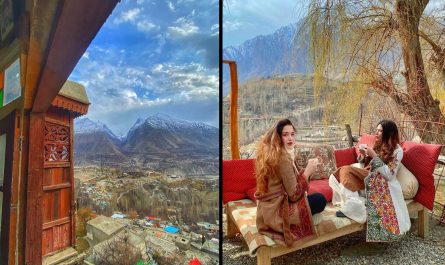