Ben Watkins who is known for gracing the ‘MasterChef Junior’ stage as he was an expert in his skill and culinary knowledge, has died at the age of 14.

On Monday, 16th November 2020, the little angel, ‘MasterChef Junior’ took his last breath after battling against cancer for a year-and- a- half.

Ben Watkins’ grandmother and uncle took the support of social media to share the news of his demise via attorney Trent McCain.

His parents died in a murder-suicide and after three years, Ben Watkins diagnosed with cancer. In September 2017, Ben lost his parents. “We have marveled at Ben’s strength, courage, and love for life,” his grandmother and uncle wrote. “He never, ever complained. He was and will always be the strongest person we know.” 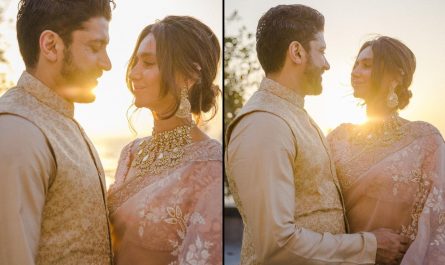