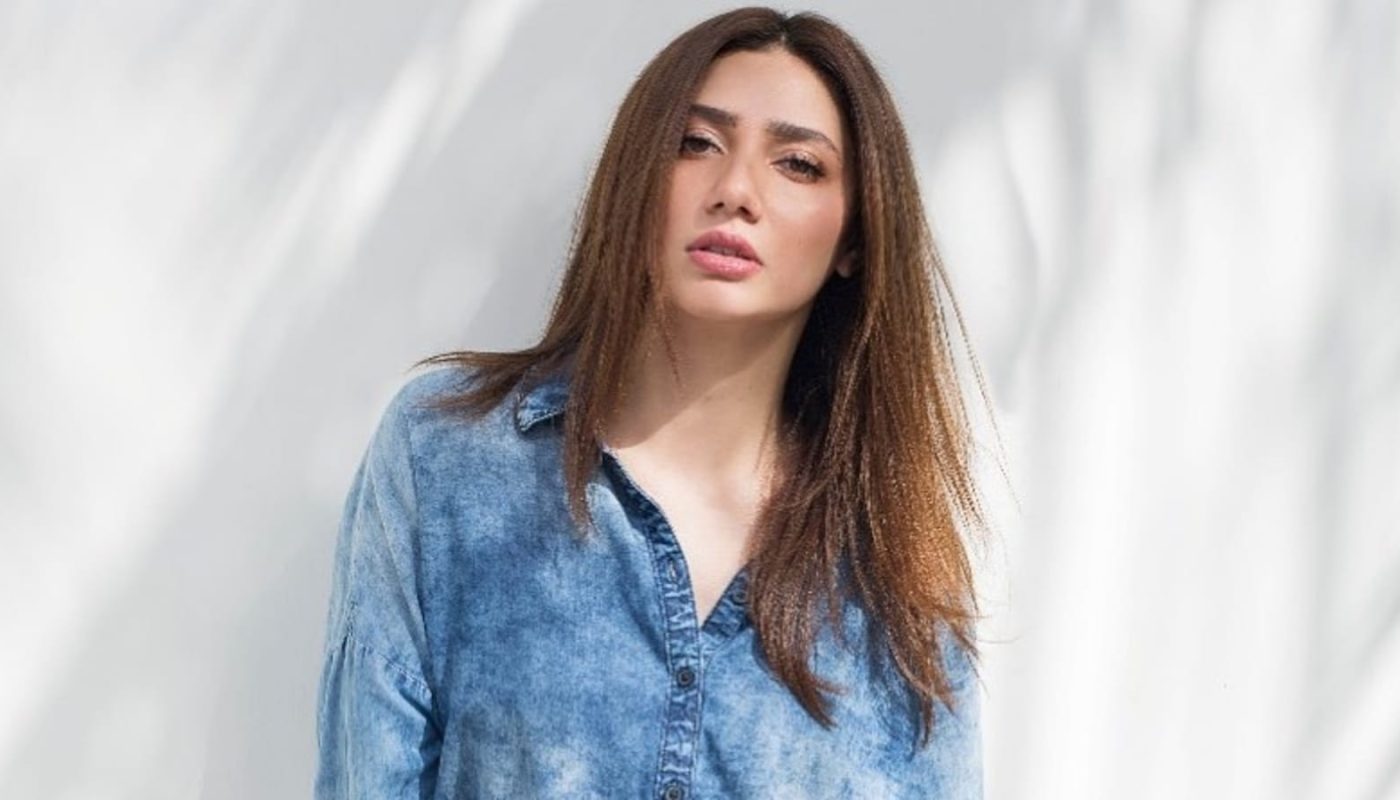 Pakistani actress Mahira Khan left her fans awestruck as she shows off curtain bangs giving us all fresh vibes.

She is best known for portraying the role of Khirad Ashar in the drama serial Humsafar with co-star Fawad Khan. She is the most popular and highly paid Pakistani actress.

Mahira has done lots of projects even with the King of Bollywood Shah Rukh Khan, she played the lead role in Raees. She enjoys a massive fan following on Instagram as well as on other social media platforms.

Recently, Mahira Khan shared a cute selfie showing off her curtain bangs in the middle of the mountains. She captioned the picture, “Man. The mountains. X.”

The comment section immediately flooded with heartfelt emojis and appreciation. 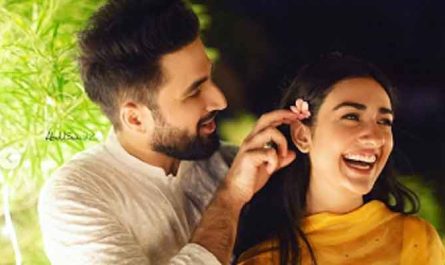 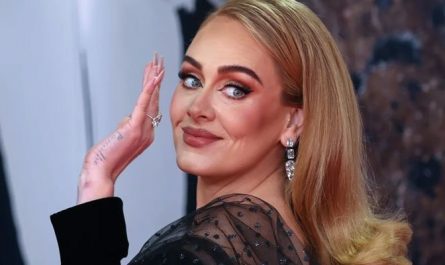 Adele praised the winners and nominees of Brit Awards 2022 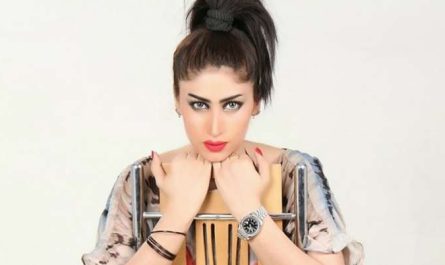