Sarah Khan, also known as Sarah Falak is a Pakistani actress who appears in Urdu-language television series. Khan’s portrayal as headstrong antagonist Miraal in the Sabaat drama serial on Hum TV established Khan as a leading actress in the Pakistani entertainment industry.

She tied the knot with Pakistani singer Falak Shabir in 2020 and the couple is blessed with a baby girl named Alyana.

Here are the latest gorgeous pictures of Sarah Khan in 2022. 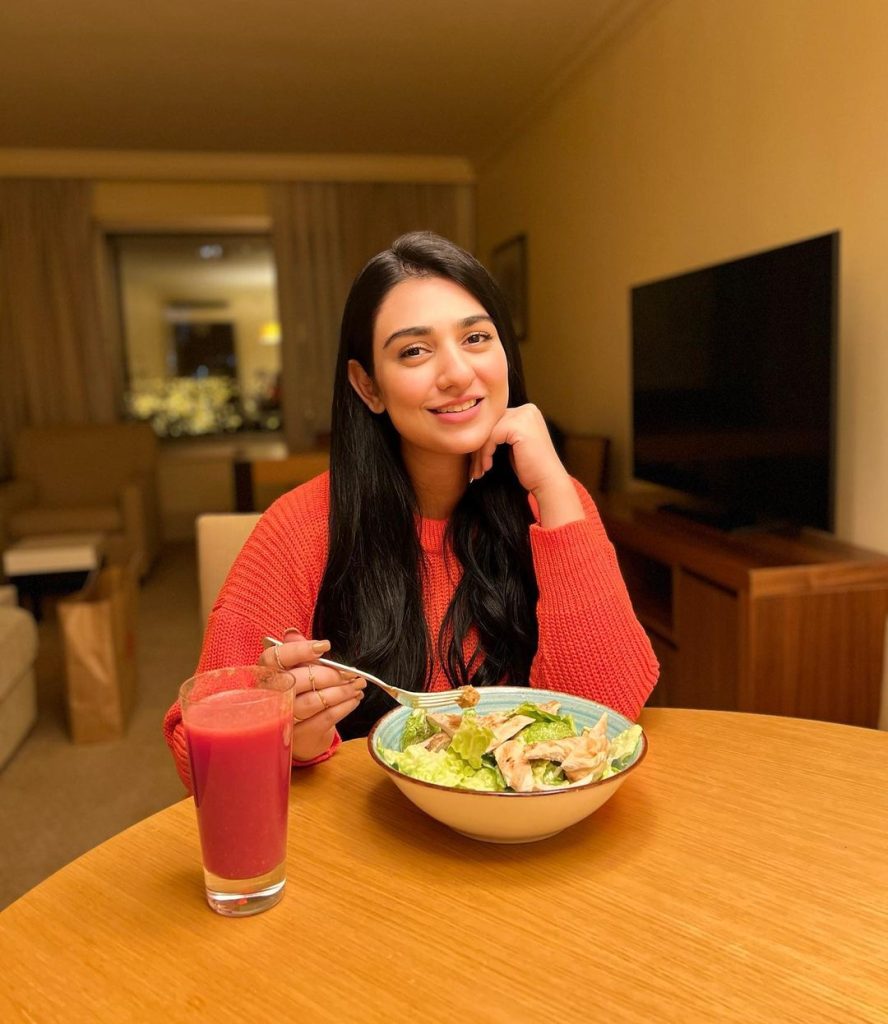 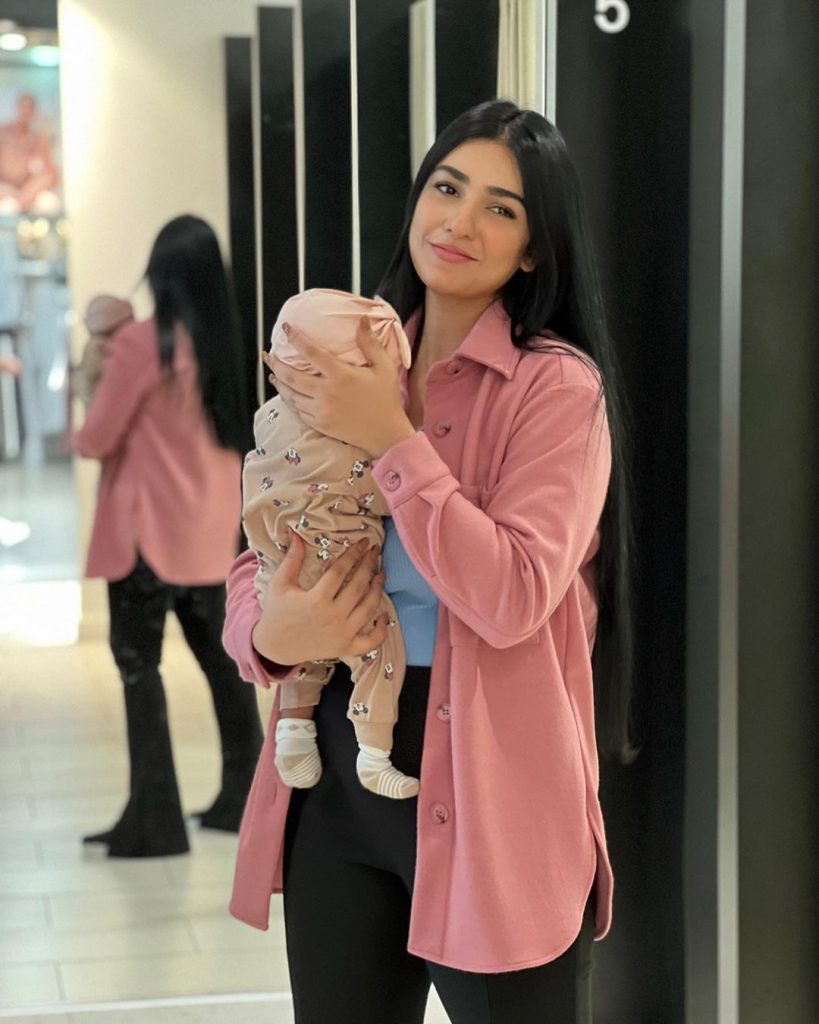 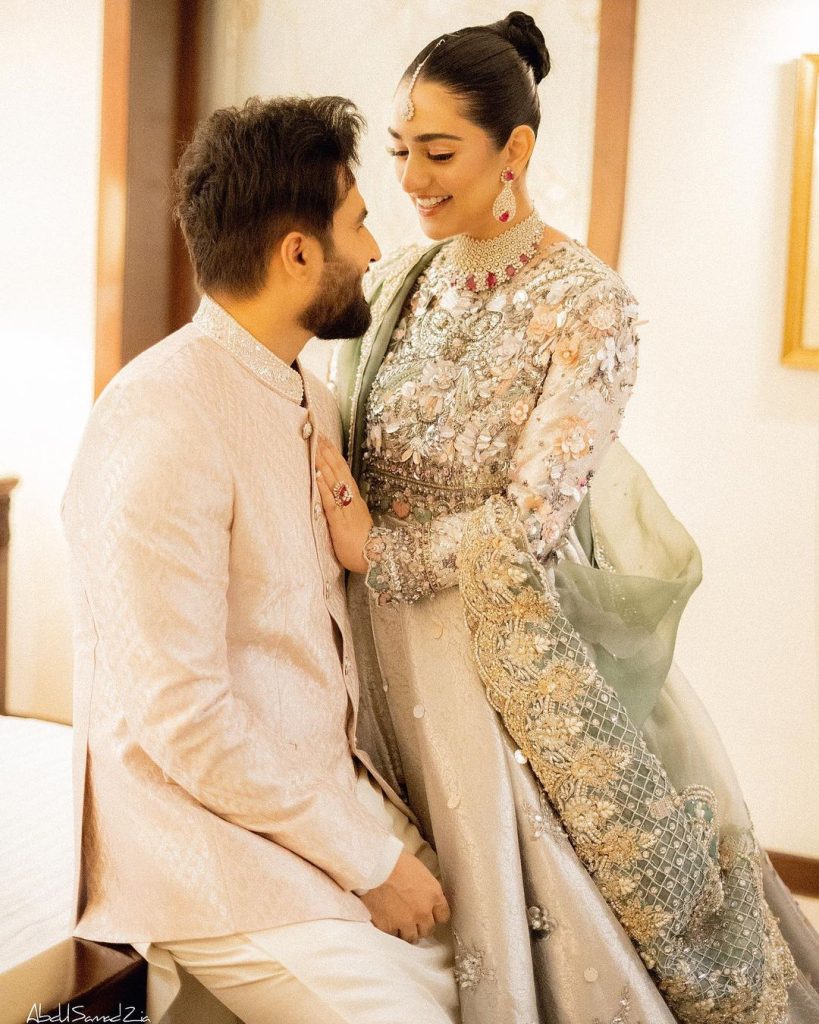 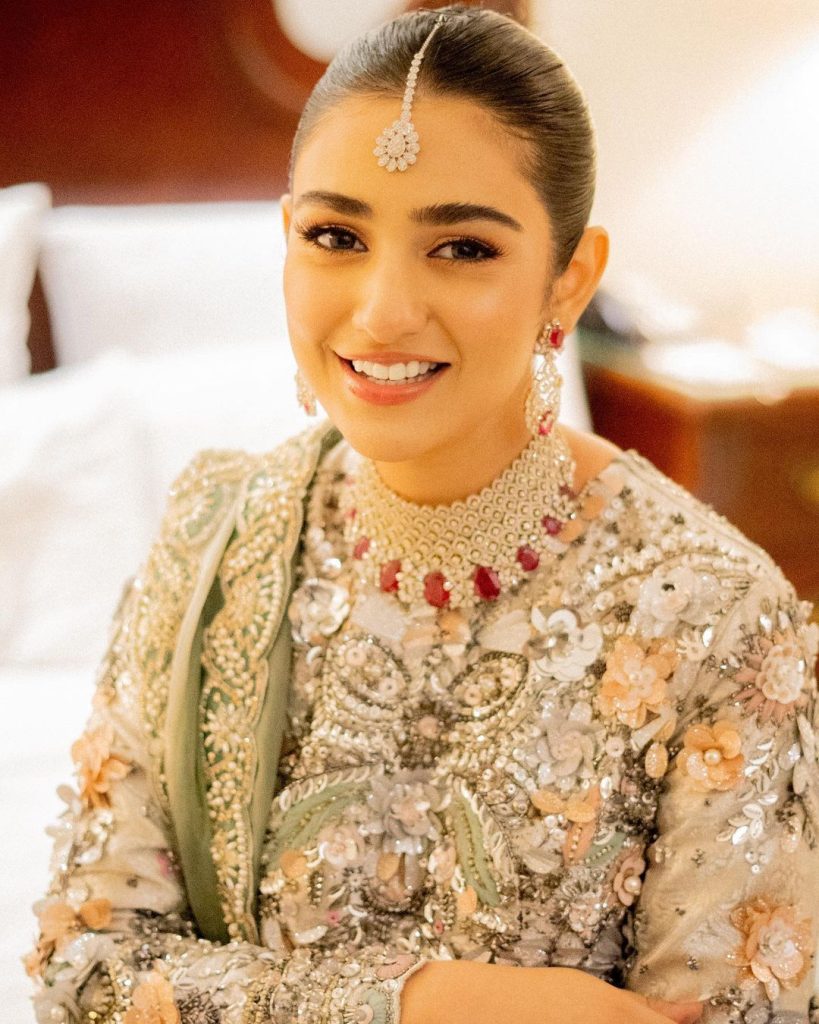 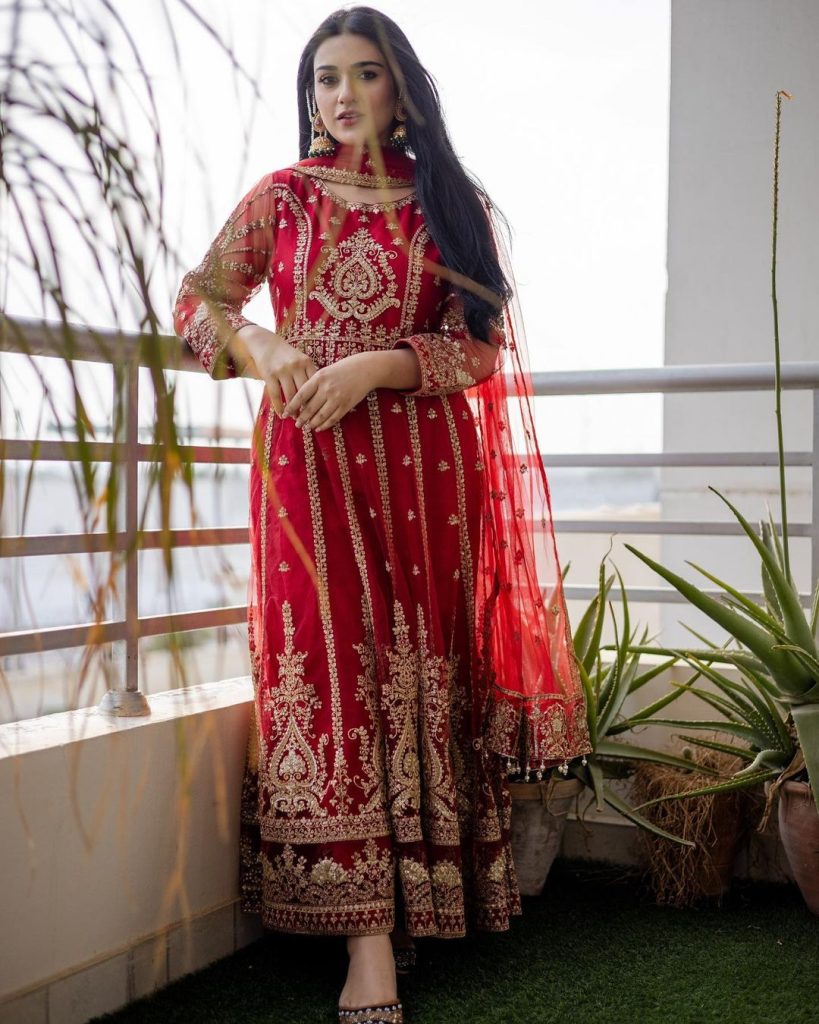 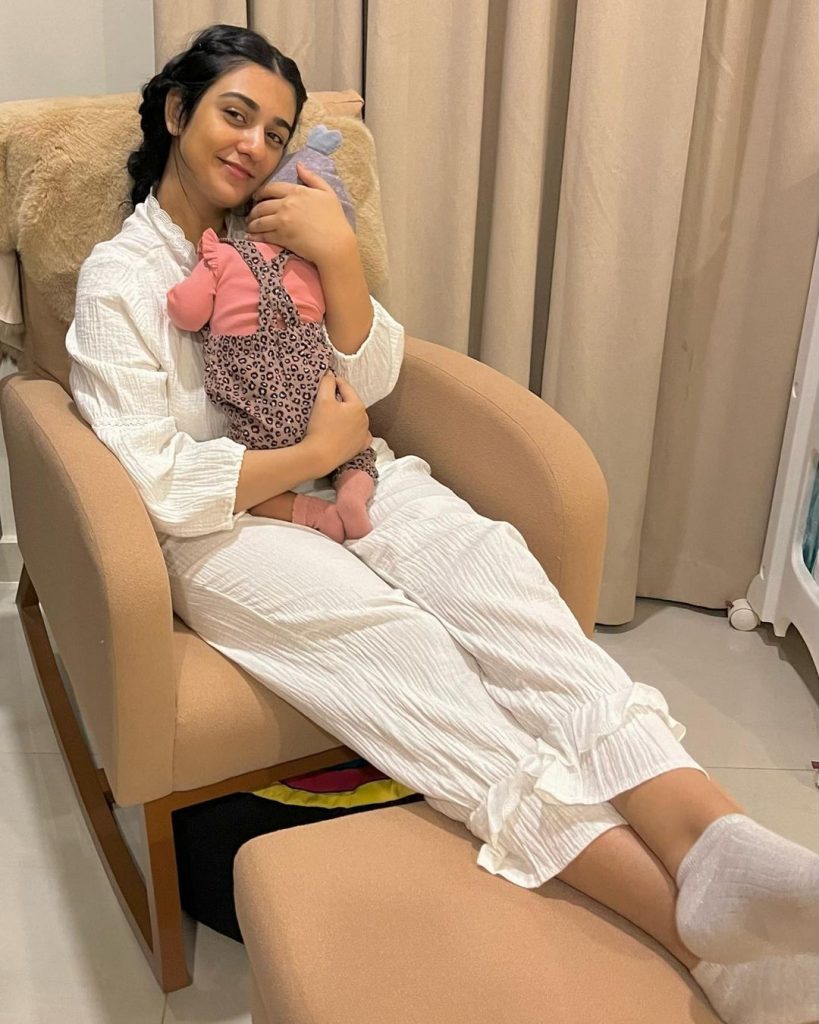 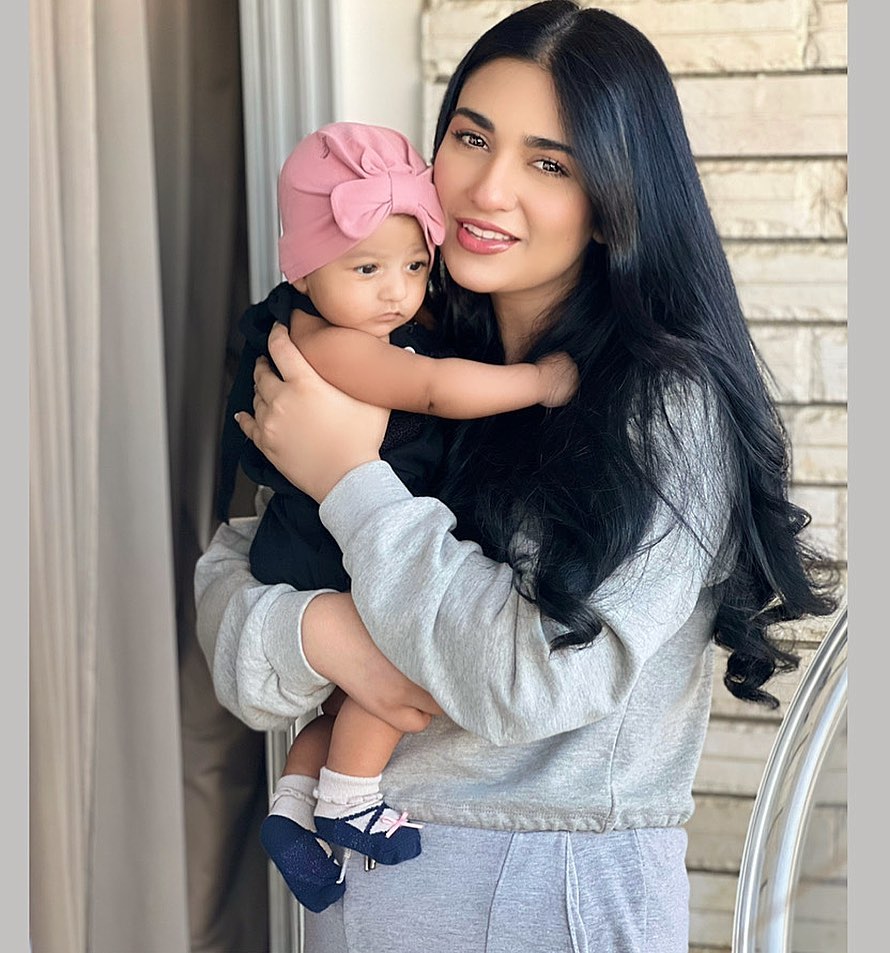 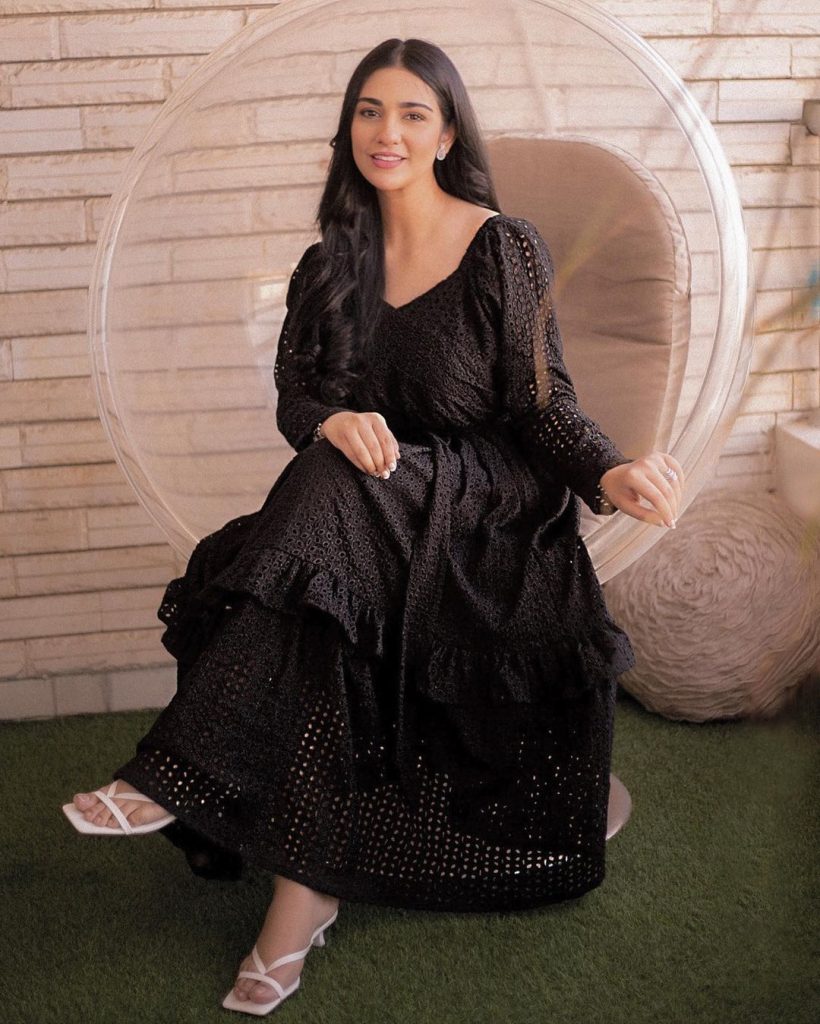 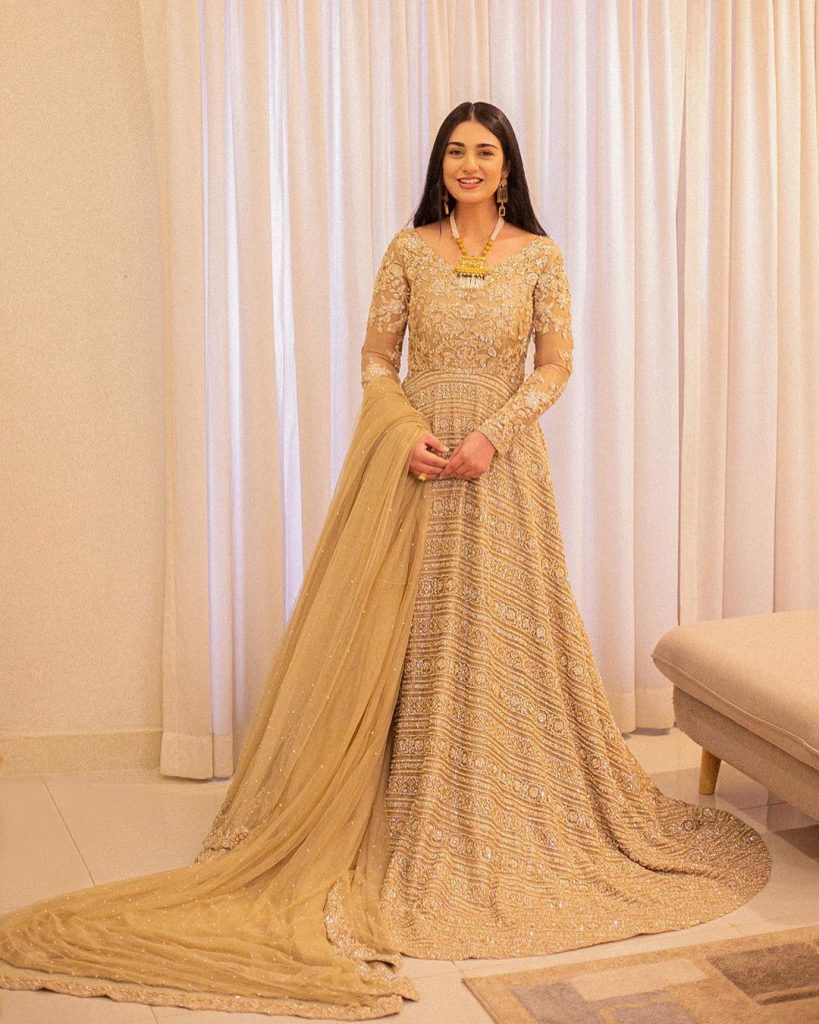 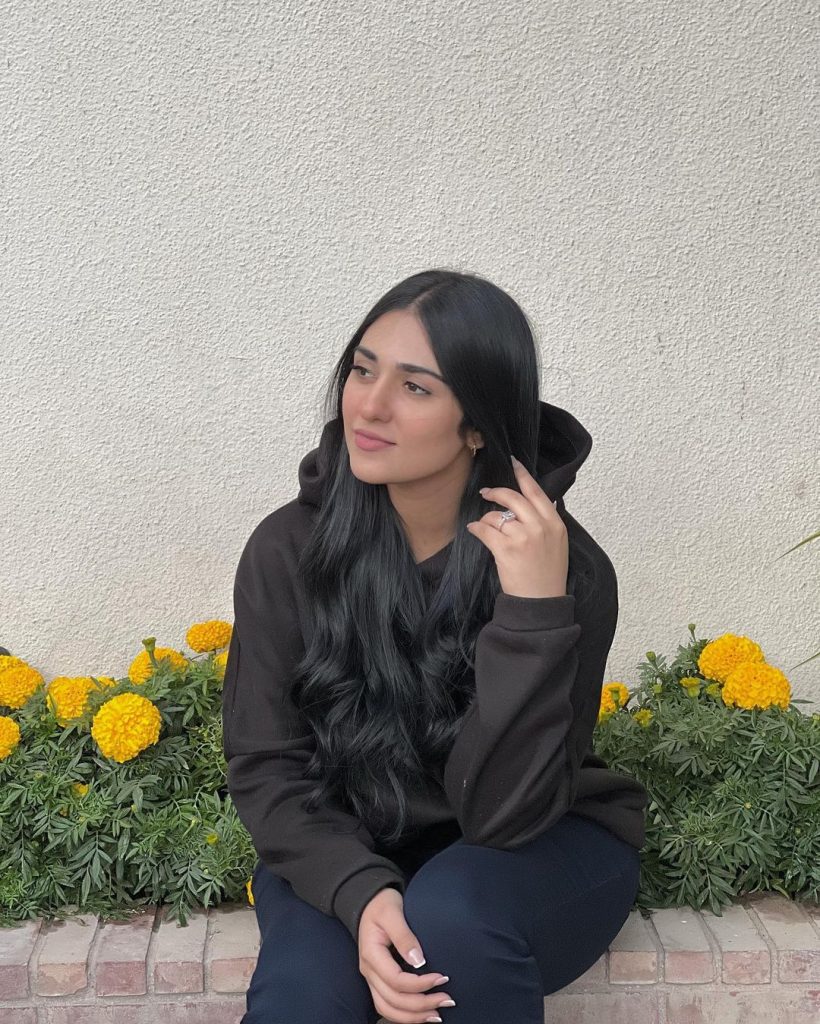 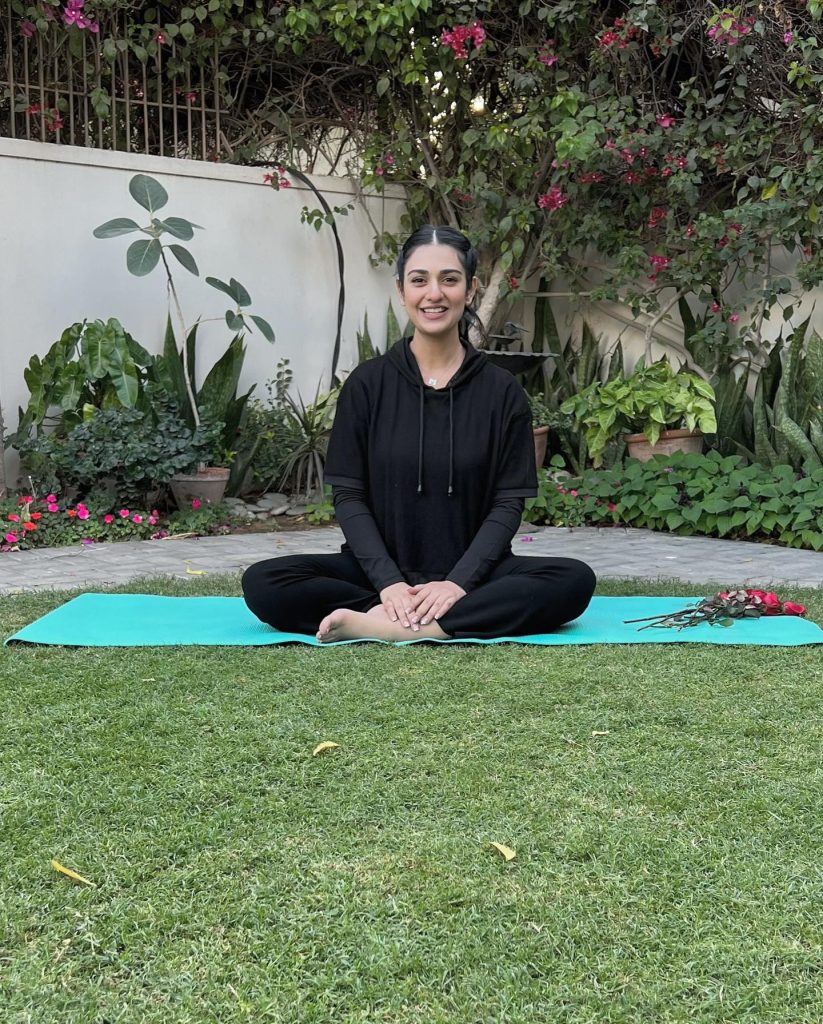 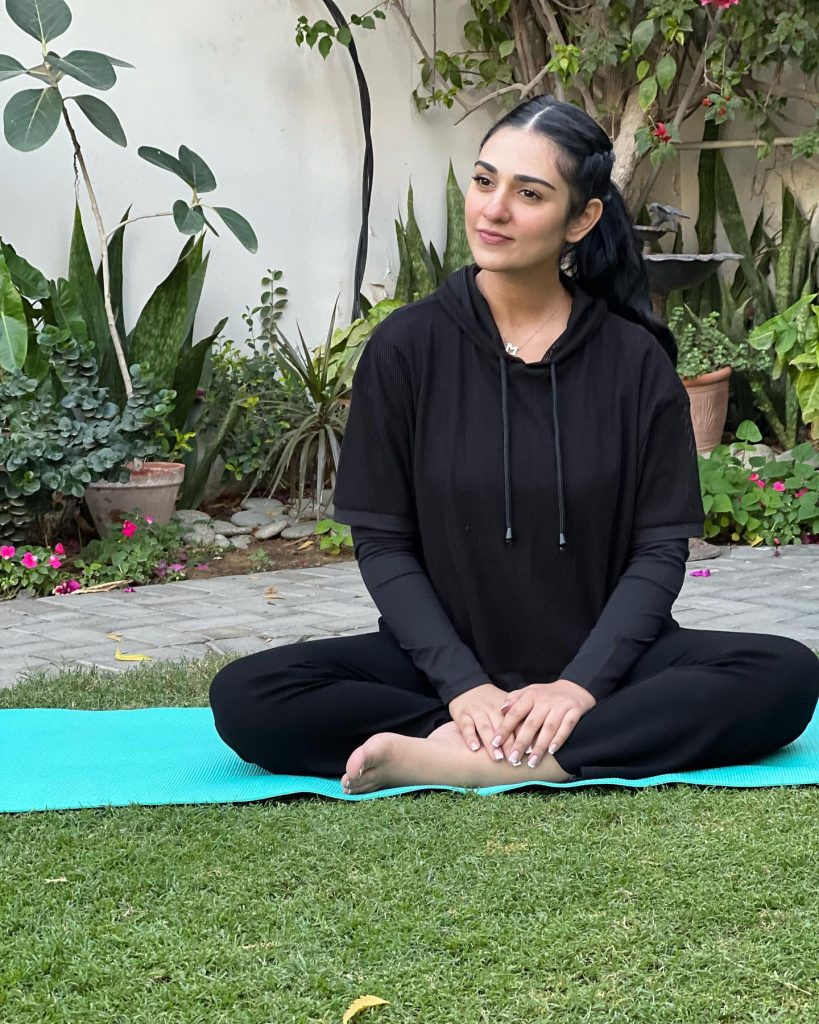 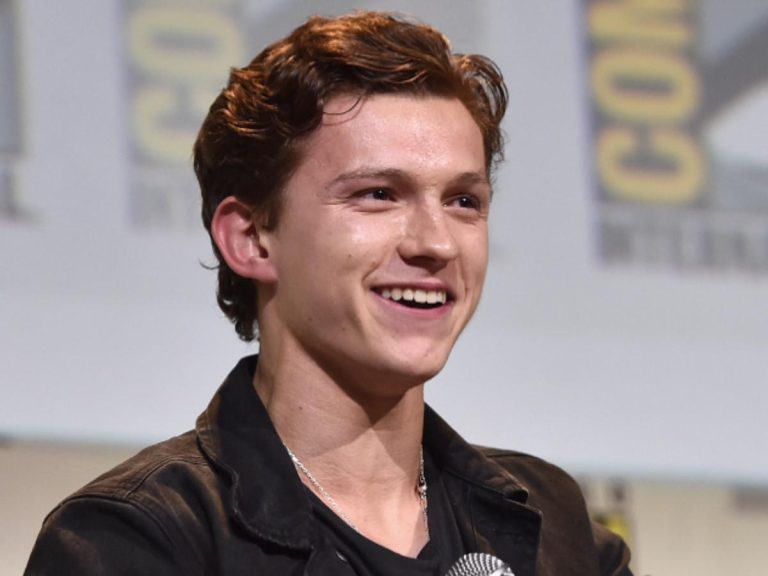 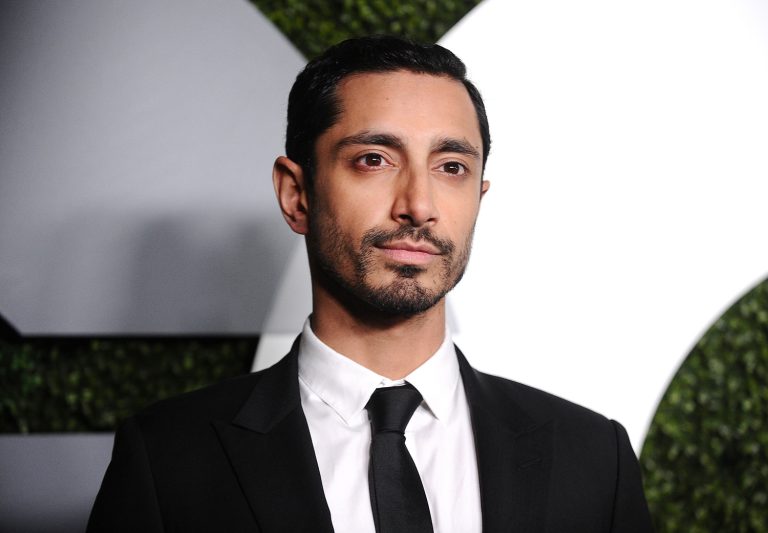 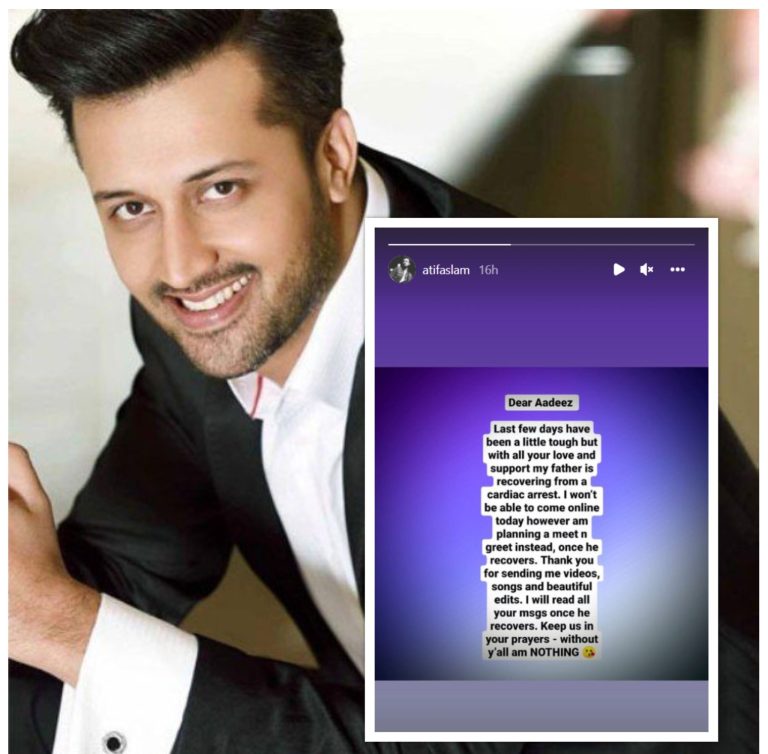 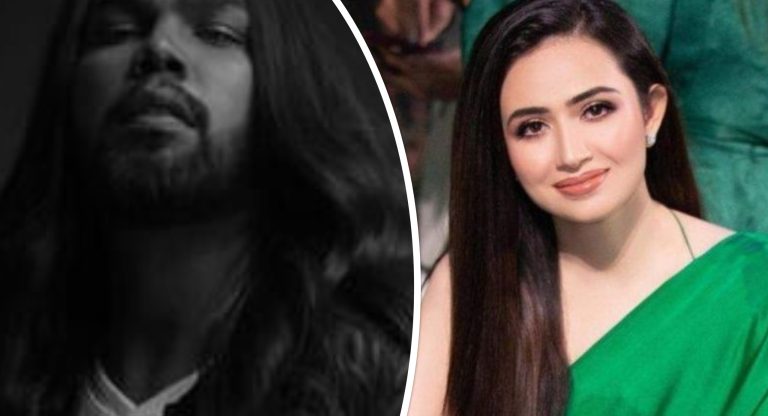 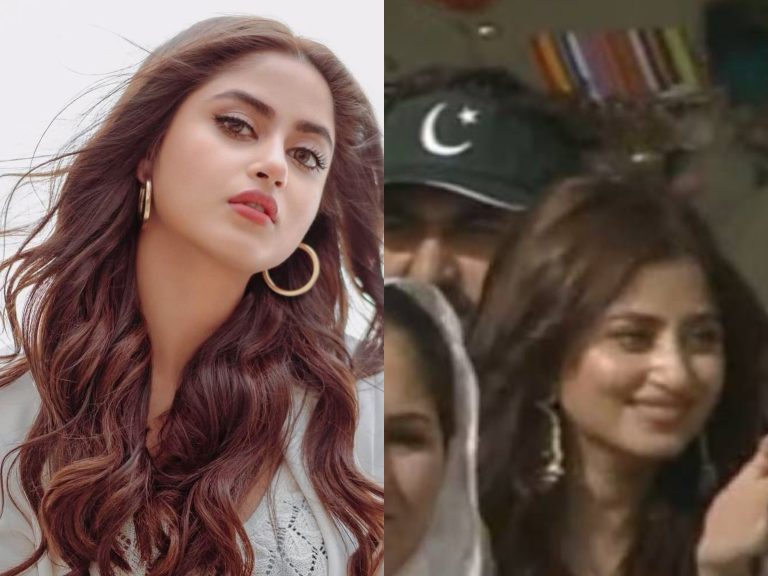 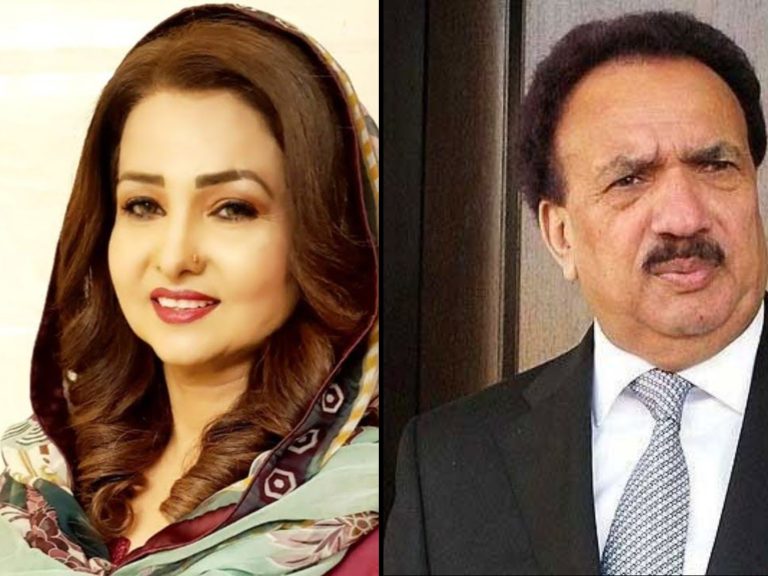