Bollywood actress, Kareena Kapoor Khan always entertain her fans with enthralling stuff. The actress is all set to make her appearance in her upcoming film with Prabhas, reported by Media Outlets.

Prabas is currently working with Saif Ali Khan on a film titled ‘Adpurush’. The actor often made Instagram stories, most recently when Kareena aka Bebo showed off a plate of biryani sent to her by the actor.

According to ETimes, the South Indian actor is charging Rs 150 crores for this movie.

While both actor haven’t confirmed or denied the rumors, the idea of working together has already created a buzz on social media and made fans frenzy.[1]Geo News 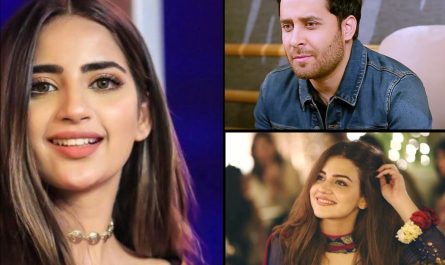