However, the singer has talked about his reckless love life and said that he is still trying to figure out the things. Justin Bieber is now faithful to his wife Hailey Baldwin.

Justin Bieber and Hailey Baldwin got married in the year 2018, but he cleared initially to Hailey for being unfaithful since he was associated with his ex-girlfriend Selena Gomez.

In his recent interview, the young boy spilled the beans about his complex relationship with his ex-girlfriend Selena Gomez. 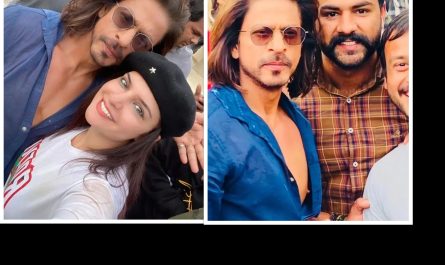