One of the most popular Hollywood beauties, Jennifer Lopez has recently shared that she feels like an outsider in the Hollywood film industry. The 52-year-old lady who is one of the finest faces in the American film industry feels like she doesn’t belong in Hollywood cinema.

The actress has come up with some shocking revelation in the latest promotional video of her beauty line, collaborated with Sephora’s We Belong’ campaign that took place during National Hispanic American Heritage Month.

The ‘Maid in Manhattan Star’ was popularly known for her stand-out performances. Despite appearing in many critically acclaimed movies, she still feels like she was never accepted by the Hollywood film industry.

The ‘Selena’ star is in a relationship with his beau, Ben Affleck, who is also a well-known actor. She was looking stunning in a yellow outfit, showing off her killer body curves.

The mum was live talking to her fans and admirers from her beauty line brand’s Instagram page. While talking, she stretched the importance of Latin women becoming leaders.

Here’s what Jennifer Lopez said? Check it out!

A post shared by JLO BEAUTY by Jennifer Lopez (@jlobeauty)

In the inspiring video footage, the stunning, award-winning actress, Jennifer Lopez proudly shared about fellow Latinas who are powerful and fearless as they are able to achieve anything they want to, as she talked about her beauty brand’s 715,000 followers.

Furthermore, Jennifer Lopez shared that despite being a huge name in the industry, she felt like an outsider in Hollywood cinema. 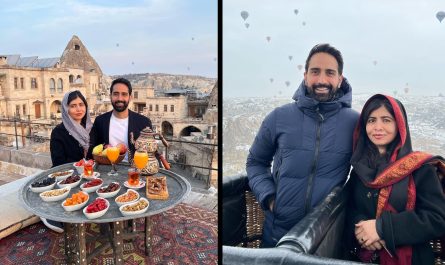