Pakistani actor Humayun Saeed to play the role of Dr. Hasnat Khan in the fifth season of the Netflix series The Crown. According to a report, Humayun Saeed will be seen playing the role of Princess Diana’s partner on The Crown season 5.

Princess Diana was in a relationship with Dr. Khan who is a British-Pakistani surgeon back in the 1990s, before she started dating Dodi Fayed, the role of Dodi will be performed by an Egyptian actor Khalid Abdalla in the series.

Humayun Saeed is one of the best Pakistani actors and is widely recognized for playing significant roles in dramas like Merey Pass Tum Ho, Bin Roye, Mohabbat Rooth Jaye Toh, and more.

The Australian actress Elizabeth Debicki will be playing the role of Princess Diana in the upcoming season. However, The Crown season 4 was ended with Princess Diana and Prince Charles’ marriage. 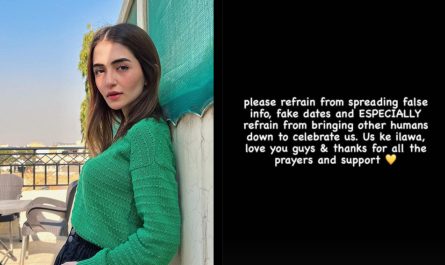