There are some Bollywood actors who have joined the Hollywood film industry. After Priyanka Chopra & Deepika Padukone, now one of the heartthrob actors, Hrithik Roshan is ready to join the Hollywood, US-based Gersh Agency. The agency will represent the actor along with the celebrity management firm, KWAN, manager Amrita Sen in India.

The actor has always been busy showing his acting abilities and for the last 20 years, he has been India’s leading actor who keeps generating new concepts, new genres, and ever-sophisticated storytelling to help Indian cinema.

Also, the actor gets inspiration from characters and stories from other parts of the world. Hrithik is blessed with leadership qualities. With the help of him, Indian cinema’s goal is to put the nation in front and center position on the right track towards globalization to create a diverse range of creators who integrate into new markets.

Hrithik Roshan was last seen in his super hit movie titled ‘War’ which earned more than 317 crores at the local market. The film director Siddharth Anand expressed his joy upon War entering the 300-crores club. Read more at Source.

However, Hrithik Roshan to join Hollywood, US-based Gersh Agency and this would be another victory for him. 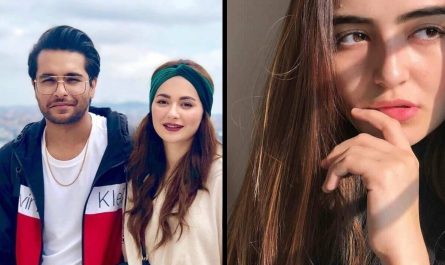 Bella Thorne loves to do make-up by herself on movies