Pakistan’s former singer, actress, television host Rabi Pirzada, decided and announced to leave her showbiz career in November 2019. The reason was, she wanted to begin a spiritual journey. However, she keeps updating her fans and followers about her real-life activities through social media posts. Recently, former singer Rabi Pirzada discloses her hidden talent on Twitter which shows that she is a multi-talented girl.

Rabi Pirzada originally hailed from Quetta, Balochistan and born to Major Humayun Pirzada and an architect, educationist mother. Rabi Pirzada tied the knot to Tahir Shah in the year 2006. The couple is blessed with two children and they are living their life happily together.

read more at Source
On Monday, 17th February 2020, the former singer, took to Twitter and posted a video of herself showing a painting that she made by herself after spending many days and nights to prepare it. Apart from this, Rabi Pirzada captioned the video. However, the video revealed that she is a great painter and recently, she writes an Ayah and it took a little time to complete the painting. This seems her love for Quran-e-Pak.

I make paintings and it takes me ages to complete one, but i write Ayyat and just do it…may be its my love for Quran e Paak. Jazakallah
Hamd download https://t.co/uLNKXLWzxh pic.twitter.com/2Z9Mi7KHFz

However, it seems like the former star is currently busy making paintings after leaving her showbiz career. After watching her painting video clip, we can say that she is such a great painter who can explore herself in many ways as she is blessed with amazing art. 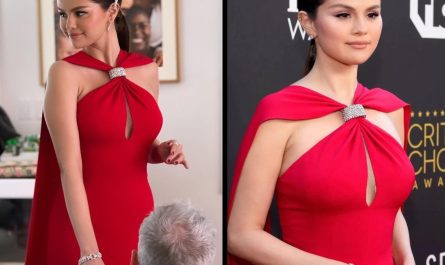