Esra Bilgic the lead actress of the famous Turkish drama serial ‘Drilis: Ertugrul’ talks about women’s future in Afghanistan after the Taliban takeover.

Esra Bilgic aka Halime Sultan shares her concern over women’s rights in Afghanistan in a recent Instagram story.

The 28 years old actress turned to her social media and shared a photo of two women walking in the Afghan burqa. Esra wrote in the Turkish language, “Last year, on September 20, I learned and wrote that the mother’s name will now appear on the child’s identity card in Afghanistan.” 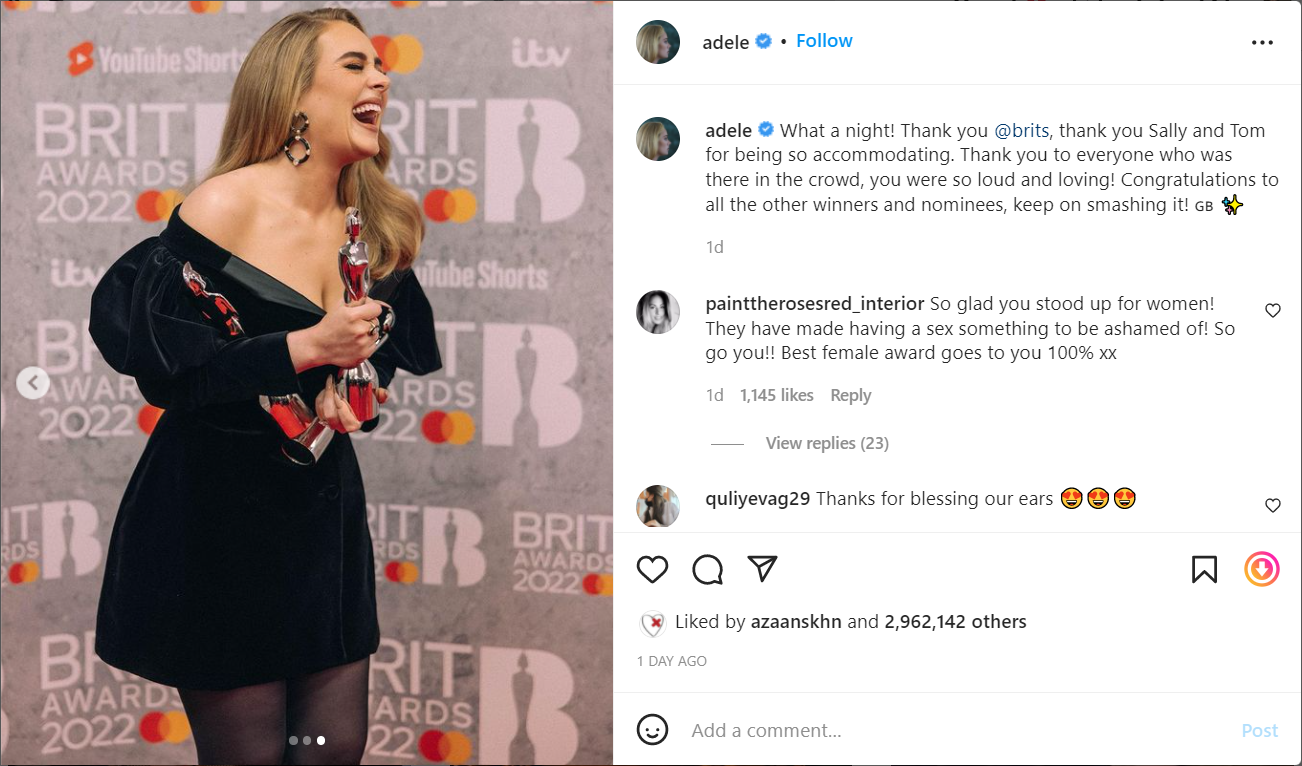 She further said, “It hasn’t even been a year. Today, women have lost their freedom in Afghanistan. We must continue our struggle for all women of the world.”

The Taliban took control of Afghanistan after President Ashraf Ghani fled the country declared that the Taliban have won the 20 year war.