One of the most acclaimed Turkish actresses, Esra Bilgic, who is most popularly known for her ongoing serial “Ertugrul”, extended gratitude to her Pakistani fans for their immense love and said that she is so excited to meet them in Pakistan.

Esra Bilgic, who is playing the role of Hamile Sultan, the wife of “Ghazi” in the Turkish drama serial Diriliş: or Ertugrul Ghazi that has won millions of hearts of people with her remarkable performance.

On Saturday, she took to her Instagram and shared a stunning photo of herself and thanked fans for showing their love and likeness.

The Turkish drama series has become popular in Pakistan which is airing on PTV with its Urdu version. While the series is trending on YouTube as well. 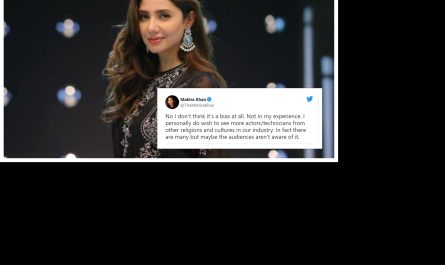