Britain’s Prince Andrew has accepted that he has been issued a legal court notice in the US over sexual assault claims, a court filing showed on Friday.

An accuser, Virginia Guiffre and Britain’s Prince Andrew have agreed that the court notification was effective from 21st September 2021, according to the filing with the Southern District of New York,US.

Earlier this month, Virginia Guiffre filed a lawsuit against Prince Andrew over sexual abuse. She applied to the High Court of England and Wales for it to contact Andrew about the case in New York.

Guiffre who is a 38-year-old lady filed a lawsuit against Prince Andrew for allegedly sexually abused her at the London home of socialite Ghislaine Maxwell. While the Prince has been continuously denying the allegations.

An accuser further revealed that she was sexually assaulted by Britain’s Prince Andrew at the age of 17, it’s been more than 20 years ago.

Prince Andrew is the second son of Queen Elizabeth II. The 61-year-old duke has not responded to the lawsuit, the case is still ongoing. Read more…

Katy Perry opens up about her relationship with Orlando Bloom 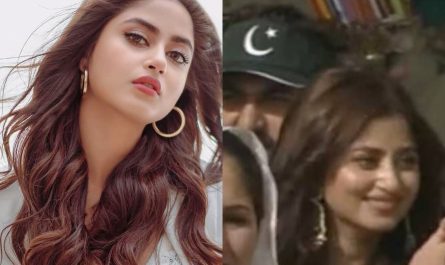