The Bollywood actress, Kareena Kapoor is facing severe backlashes on Twitter over her role as the mythological character, Sita.

The hashtag ‘Boycott Kareena Kapoor’ is trending on Twitter, netizens claim that she is hurting the religious sentiments by demanding a double fee of Rs 12 crore (INR) for the adaption of the Hindu epic Ramayana.

When the news broke out, netizens took over to Twitter and lashed out at the actor and some argued that she isn’t suitable for the role.

While some show some support and said people are misleading

And lastly, some netizens don’t even want Kangana Ranaut to play the role of Sita. The argument goes on and on. 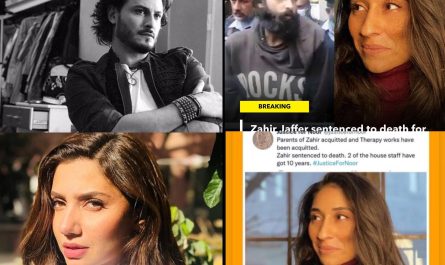