On Sunday morning, Bollywood’s beloved singer Lata Mangeshkar passed away at the age of 92 due to multi-organ failure.

The death of the award-winning singer, who was famous as India’s nightingale for her soulful voice, has left a gaping void in the music industry.

Several Bollywood celebrities offered their heartfelt condolences as soon as the sad news was announced. Including Bhumi Pednekar, Ajay Devgn, Akshay Kumar among others turned to social media to pay their last tributes to the veteran singer.

An icon a legend .. words will always fall short. Thank you for your glorious voice Lata ji. It will resonate worldwide for generations to come. RIP .

Lata Mangeshkarji’s voice will always be India’s voice. Our glorious nightingale of India. Our Bharat Ratna.

An icon forever. I will always savour the legacy of her songs. How fortunate were we to have grown up listening to Lataji’s songs. Om Shanti. My deepest condolences to the Mangeshkar family🙏

Meri Awaaz Hi Pehchaan Hain, Gar Yaad Rahe…and how can one forget such a voice!
Deeply saddened by the passing away of Lata Mangeshkar ji, my sincere condolences and prayers. Om Shanti 🙏🏻

Heartbroken, but blessed to have known & loved this incredible soul…Lataji holds a place in our hearts that will never be taken by anyone else. That's how profoundly she has impacted our lives with her music.
May she rest in peace & light up the heavens with her brightness 🙏🏻 pic.twitter.com/HjgIQyE7mo 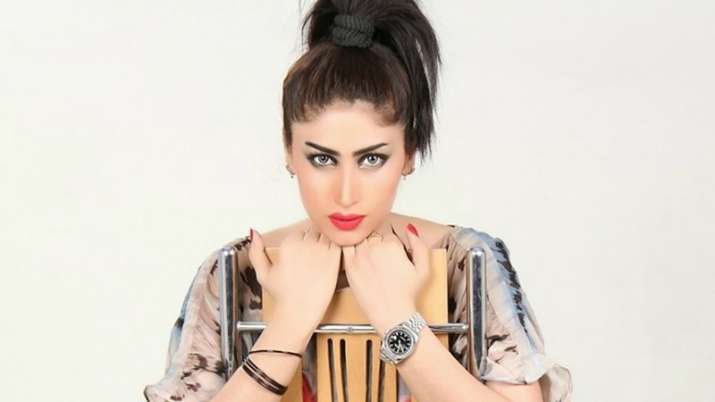 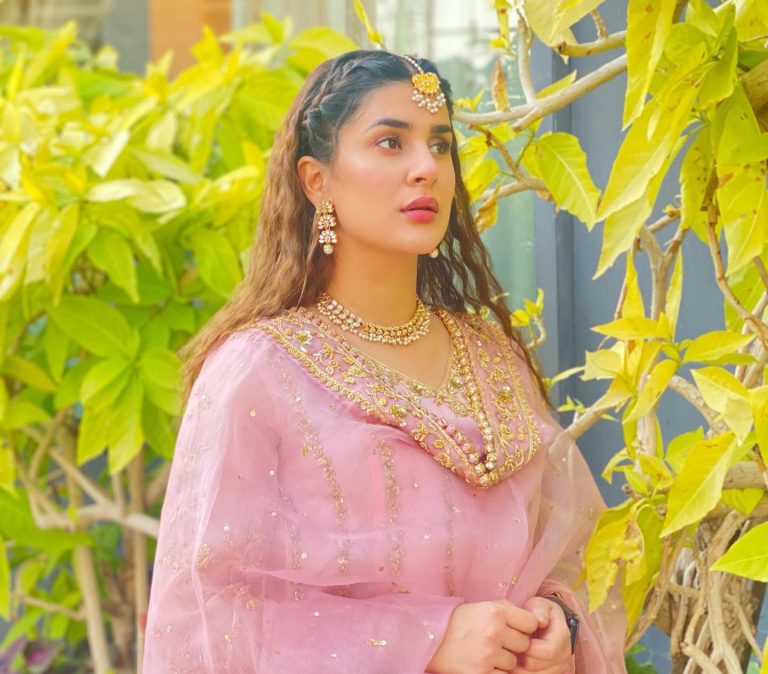 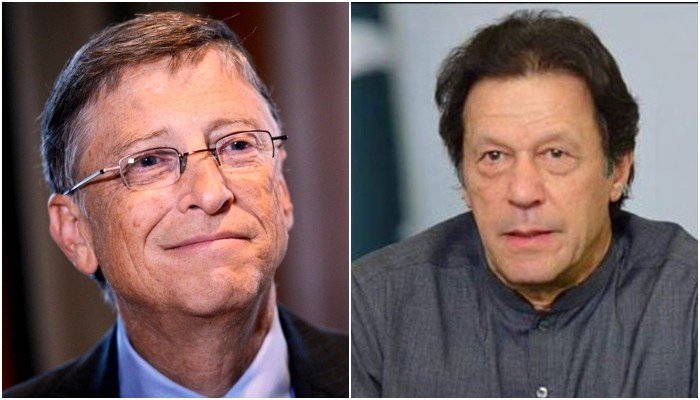 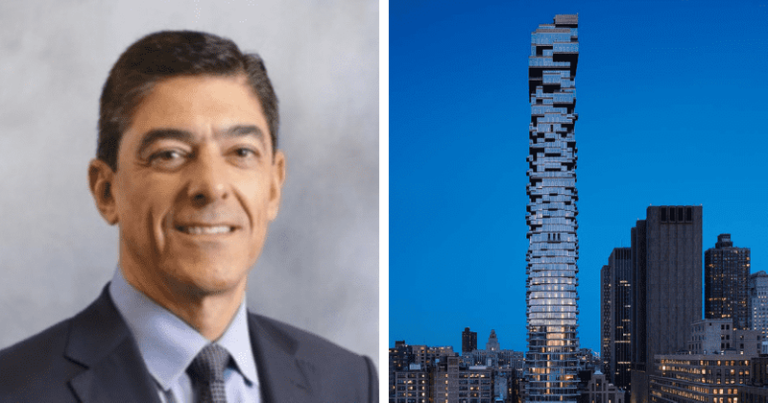