Ben Affleck whose complete name is Benjamin Géza Affleck-Boldt, best known for his acting capabilities who makes him stand out. He is not just a great actor, yet a filmmaker who has won several awards & honors including two Academy Awards and the three Golden Globe Awards. He is the person who has begun his career as a child artist in the PBS educational series titled ‘ The Voyage of the Mimi.’ However, recently, the actor, Ben Affleck has shared the idea of a perfect relationship. Also, he has come forth sharing his thoughts on how he thinks about her next partner, as he earlier revealed that his greatest regret was to separate ways from his former wife Jennifer Garner. Ben Affleck shares the idea of a perfect relationship.

Ben Affleck shares the idea of a perfect relationship

Apart from this, the star also talked about his drinking habit, he said that he has so many friends who have dealt with such kind of issues, and the majority of them are honest, accountable people and living a good & healthy life.

Adding to that, he said, ” the idea of a better life is how you can overcome your troubles and that’s really important to him. Read a complete statement. Source 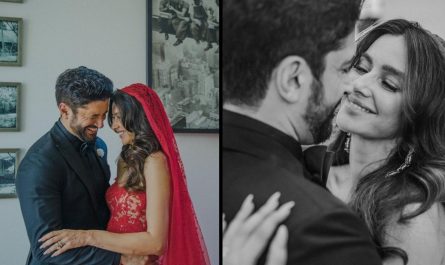 Bindi Irwin revealed she was psychologically abused by her grandfather