Shane Warne, Australian cricketer, the best legspinner of all time dies at the age of 52 on Friday. He was one of the most talented cricket personalities.

Warne died from a ‘suspected’ heart attack in Koh Samui, Thailand. The family confirms his death in a statement.

“Shane was found unresponsive in his villa and despite the best efforts of medical staff, he could not be revived,” the statement read.

“The family requests privacy at this time and will provide further details in due course.”

Thai Police said they were not treating the death as suspicious. Shane’s associates staying in the same villa tried unsuccessfully to revive him, police added.

Warne’s death is the second major blow to Cricket Australia on Friday after another Australian legend, Rodney Marsh, also passed away earlier in the day.

“Sad to hear the news that Rod Marsh has passed. He was a legend of our great game and an inspiration to so many young boys and girls. Rod cared deeply about cricket and gave so much-especially to Australia and England players. Sending lots and lots of love to Ros and the family.”

Sad to hear the news that Rod Marsh has passed. He was a legend of our great game & an inspiration to so many young boys & girls. Rod cared deeply about cricket & gave so much-especially to Australia & England players. Sending lots & lots of love to Ros & the family. RIP mate❤️ 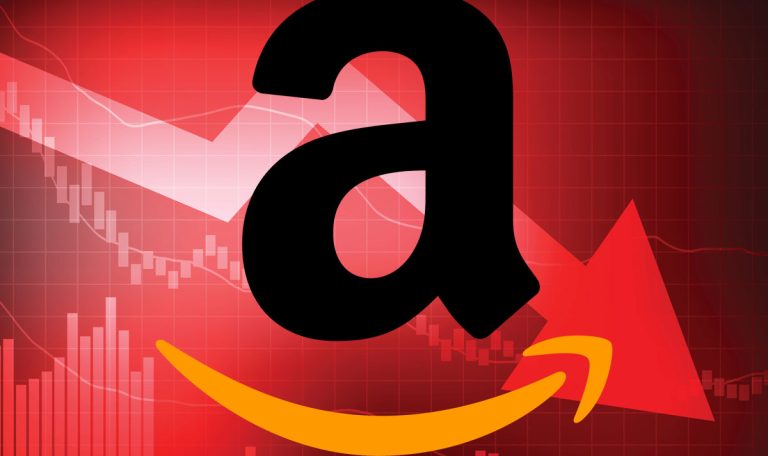 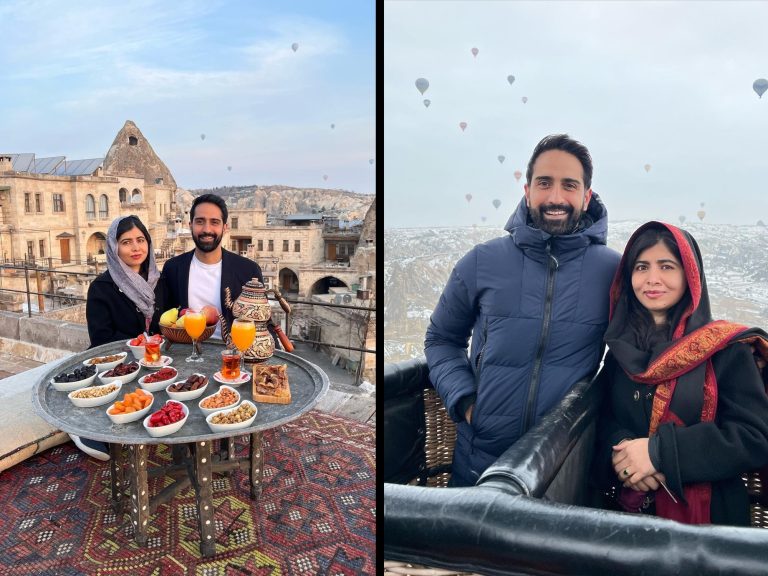 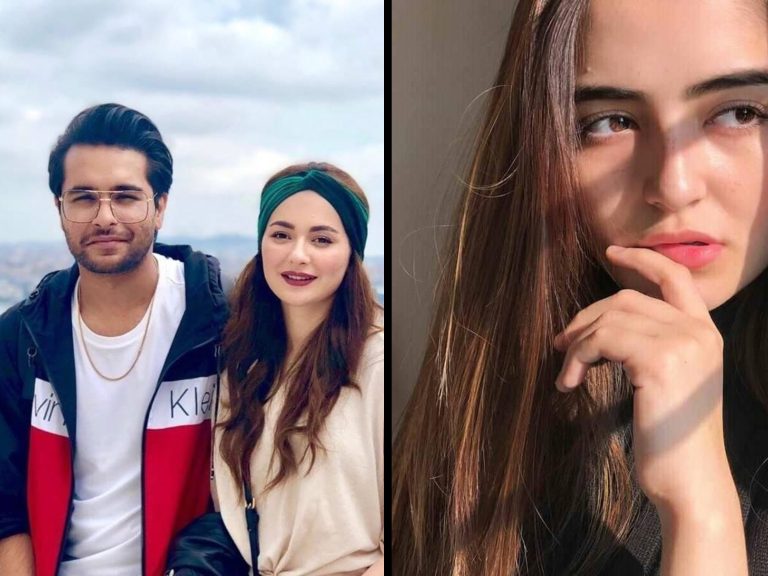 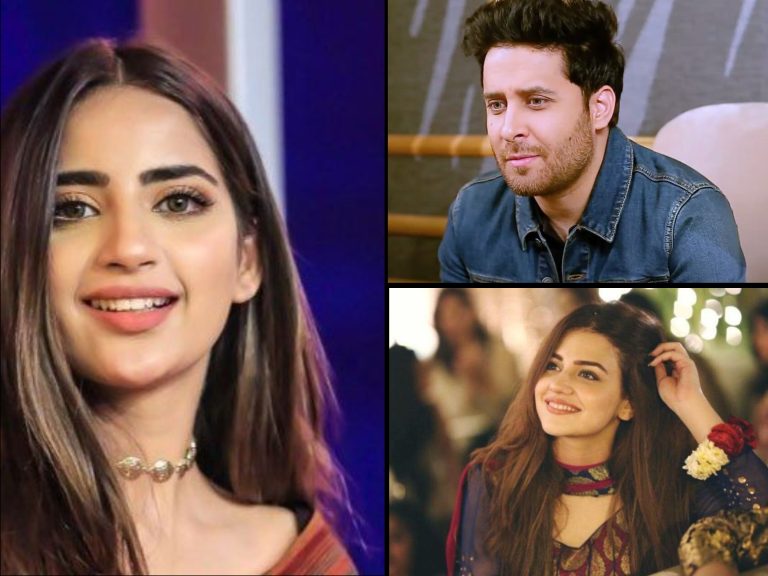 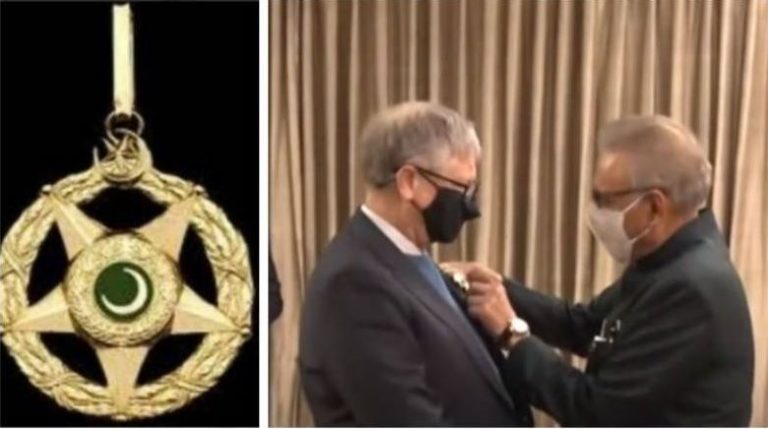 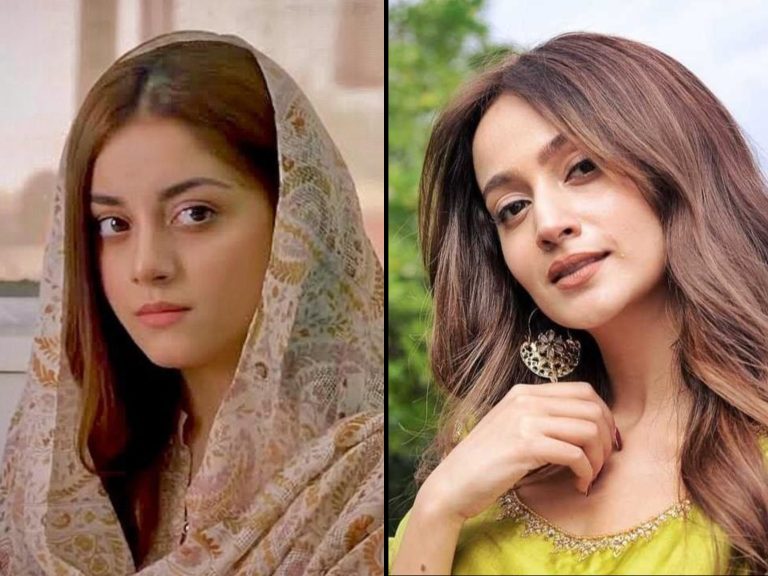