After the trailer release of Abhishek’s upcoming film ‘Dasvi’, the Big B was fascinated by the Guru’s performance so much that he ended up with emotions and proclaimed Abhishek Bachchan as his  ‘uttaradhikaari’ (heir).

Turning to his Instagram, Amitabh Bachchan wrote, “The Pride of a Father .. in film after film he surprises all with the incredible portrayal of totally different characters …”
“its PHENOMENAL to be able to do that so successfully !!!” [1]Instagram

“And with immense pride, I do say that Abhishek is my ‘uttaradhikaari’ …his continued efforts, at attempting different and dare I say difficult roles, to portray, are not just a challenge, but a mirror shown to the world of cinema, on his ability as an actor and for them to assuage his credibility and tenacity!” the 79-year-old stated on his blog.

The Mohabbatain actor, who beamed with joy over his son’s success, wrote in the blog, “The greatest joy for a father is to witness the achievements of his children… to savour the glory they bring to his name… to be in the recognition as the Father of Abhishek, rather the other way round… and Abhishek sums it up for me.”

Sr. Bachchan also took a dig at netizens who have been criticizing his son’s work for quite some time.

“They that criticize and ridicule the inability of another, for their inadequacy on a subject, do so because they themselves do not have the capacity or the ability for the adequacy of the subject,” wrote Amitabh. 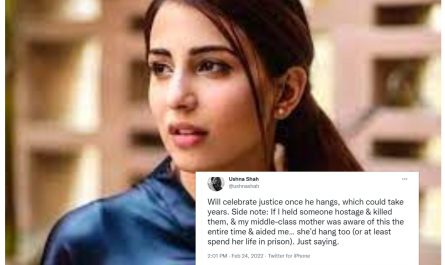 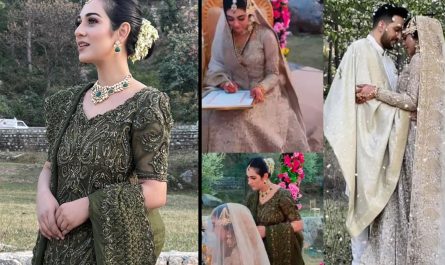 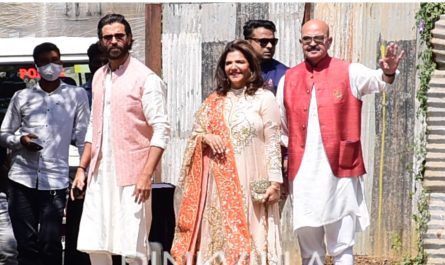