On Thursday, Ahad made the news official on his Instagram account. He shared the poster of the series with the caption, “Evil has evolved. Resident Evil spreads to Netflix July 14.”

The picture went immediately viral because being a part of such a big project on a platform like Netflix is a huge opportunity. However, Ahad Raza Mir’s character details have not been revealed yet.

It is quite obvious that he will be star alongside Ella Balinska, Tamara Smart, Siena Agudong, Adeline Rudolph. 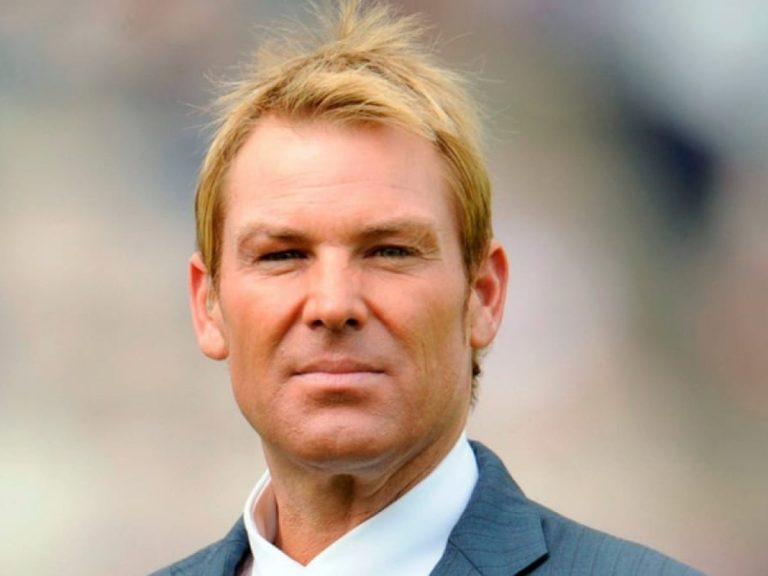 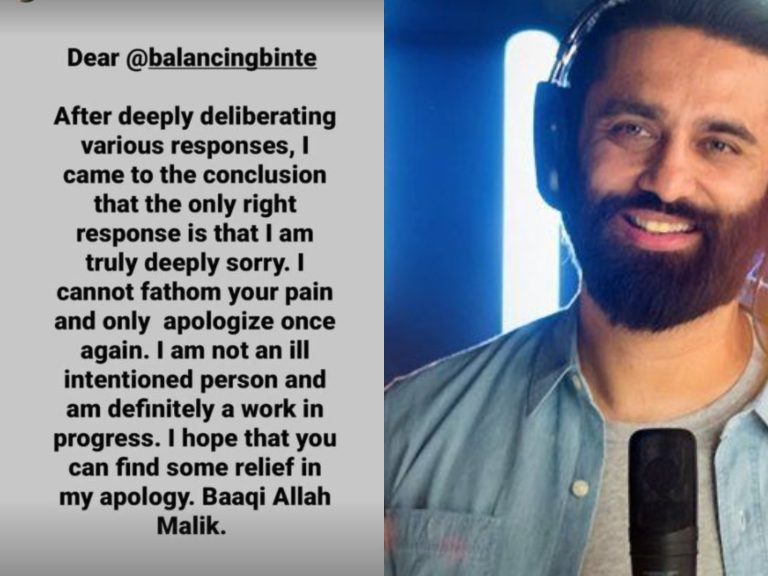 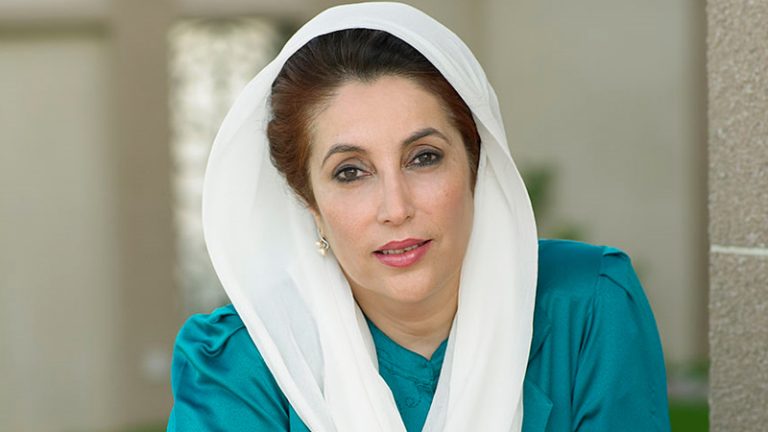 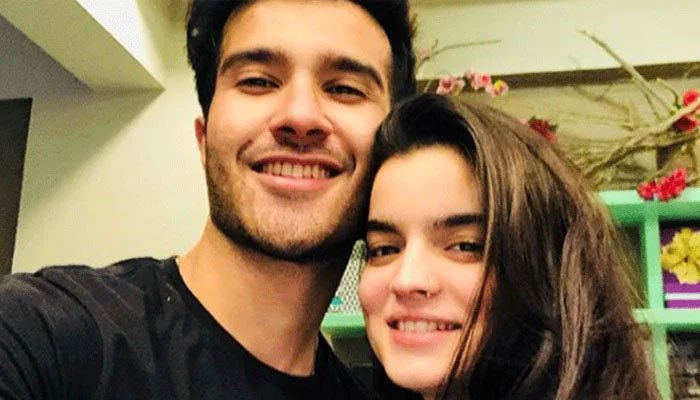 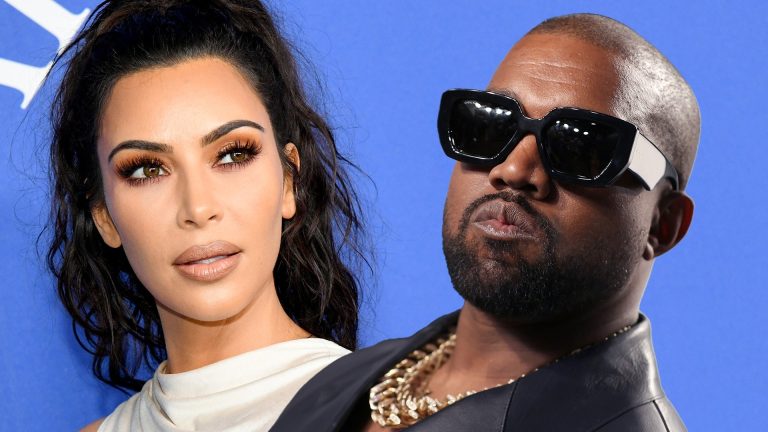